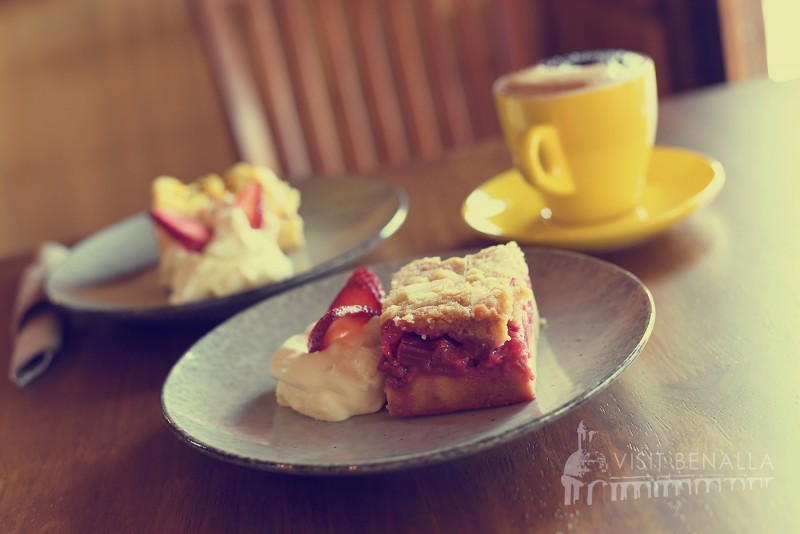 Located at 64A Arundel Street the Bootmaker's Shop is where on the 18th of September 1877 that Ned Kelly took refuge in having escaped from the police who were escorting Ned from the lock up to the Old Benalla Courthouse.

Ned had been charged with drunkenness and riding a horse over a footpath. Professing his innocence Ned spent the night in the police lock up and whilst being escorted to the Old Benalla Courthouse the next day, by four policeman including Constable Thomas Lonigan. Breaking free Ned run into the Bootmaker's Shop followed by the police a fight took place where Ned was grabbed by his "privates" by Lonigan, in pain he yelled "I've never shot a man, but if I do, so help me God, you'll be the first". At Stringybark Creek the first person to be shot and killed by Ned Kelly was Constable Thomas Lonigan.

The Bootmaker's Shop, with its open fire during the colder months, the olde world setting is a perfect place to enjoy homemade scones, cakes and slices with a pot of tea or our Blynzz roasted coffee aptly named "Smooth Criminal"

Browse our gift shop where you will find an array of Ned Kelly souvenirs, handknitted socks and baby clothes, postcards, and other gifts. 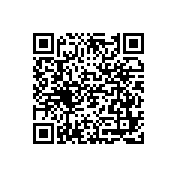